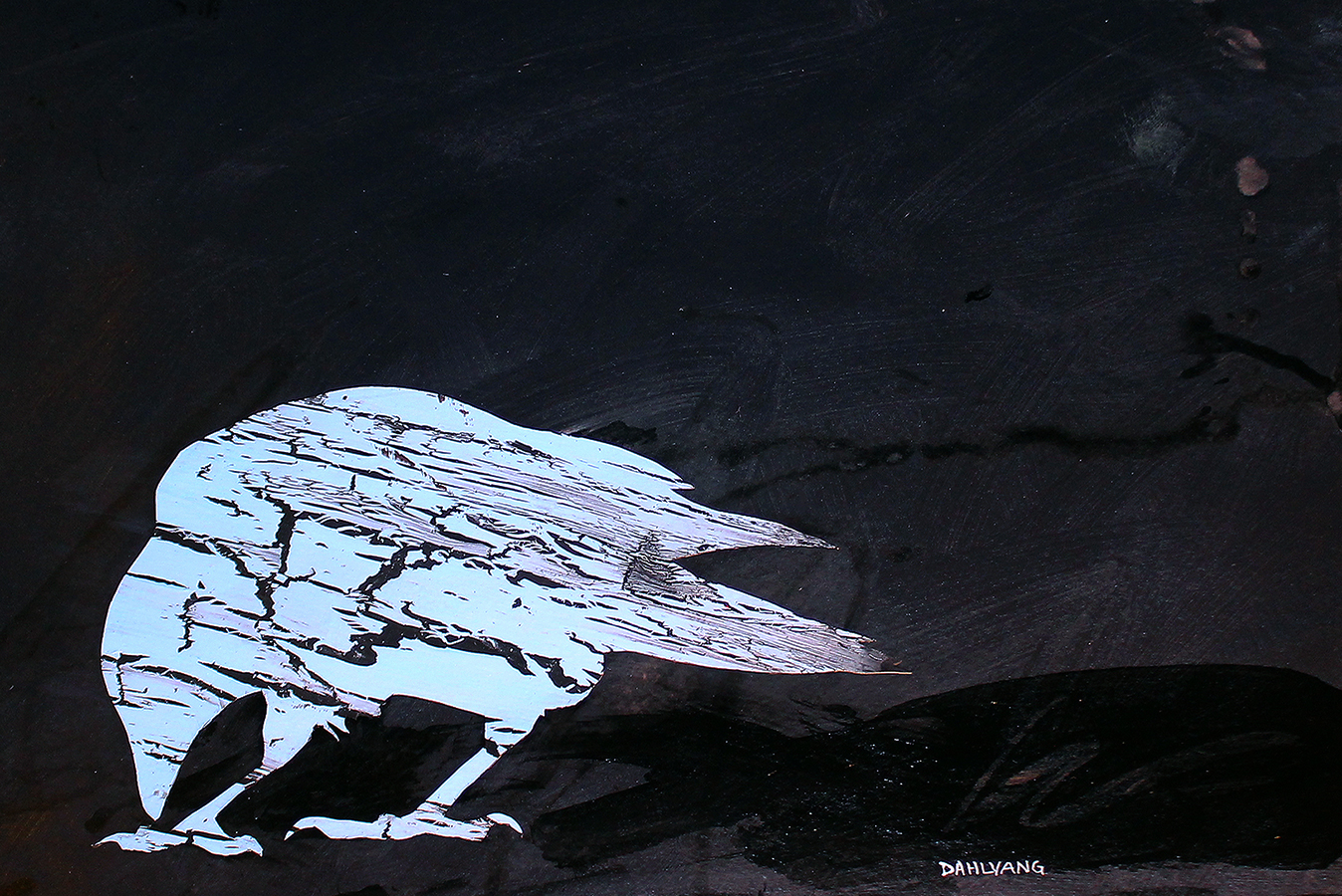 Born in Minnesota, Bryan was raised on a farm in the middle of the state. There were no video games, no emails, no texting machines, and neighbors were few and far between. He learned to be resourceful, and enjoyed nature. After graduating HS, Bryan joined the Air Force and traveled the world. He spent two years in Europe (Germany) in a Mobile Combat Communications Unit. He then transferred back to the US (Omaha, Ne.) to work in HQ Strategic Air Command. Before Bryan moved back to the US, he married an "Okie." She was also in the military, and during the last year of his tour in Wiesbaden, the two became very close. They spent two months living in tents in the middle of Turkey, with large insects. She was also his "shotgun" driver during convoy operations, and Bryan treasures the memories of her making PB&J sandwiches from the glovebox of an M-35 "Deuce and a Half."

After leaving the service, he studied Fine Art at the University of Nebraska at Omaha.  With job transfers, the Dahlvangs moved to Oklahoma in 1994. Bryan completed his BFA in 1997 from Oklahoma City University.